ARO was invited to participate as an active partner in the goEast> East European Film Festival in Wiesbaden in mid April 2019.
Nicoleta Danila, young film director and ARO member, was selected as one of the jurors for the Rhein-Main Short Film Award. She was a guest at the opening ceremony on April 10th and at the final award ceremony on April 16th, accompanied by her colleagues Ramona Belba at the former and Brandusa Massion at the latter. Nicoleta delivered the award speech with gusto and in fluent English.
The three ladies also set up and operated the ARO – Romanian booth at the pan-European picnic held on the Schloßplatz, downtown in Wiesbaden, on April 13th. There they met a lot of interesting people: reporters of the local press, 3D-film directors Ioana Mischie and Millo Simulov and his producer Gabriela Hirit, members of the Romanian Community Wiesbaden (CRW), Anca Oprinca and Iulia & Iulian Padurariu, and film producer Paul R. Williams, who was very much impressed by Anca Damian’s 2018 film “Moon Hotel Kabul”, which was shown in the festival. Nicoleta’s article about goEast>19 in Romanian journals 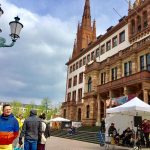 In between the city hall 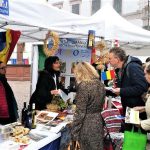 and the Wiesbaden Parliament 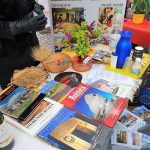 we are ready for the start, 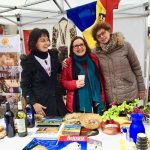 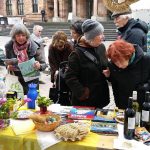 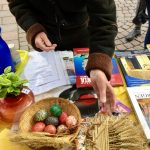 and ask a lot of questions. 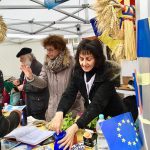 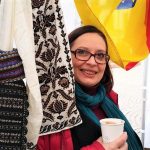 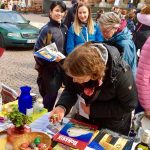 Anca & Iulia from the CRW 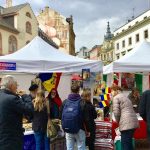 Between Croatia and Hungary 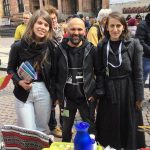 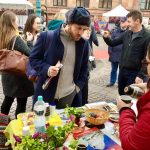 A lof of young people, too. 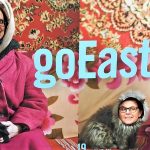 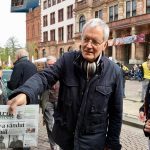 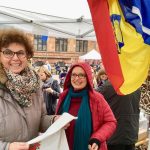 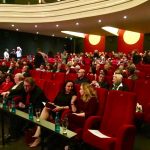 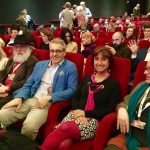 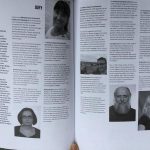 ARO and Nicoleta in the catalogue 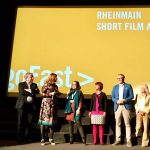 They decided who wins. 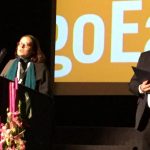 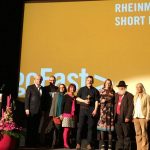 The winner Leon Lucev & his jury… 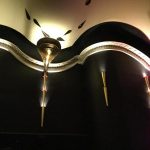 in the impressive cinema hall. 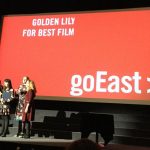 Filmbiz is no longer a man’s buisness. 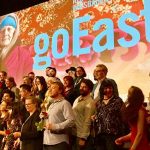 all the winners and the jurors 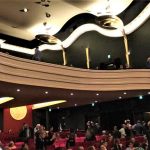 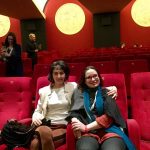 with Brandusa, the driver & fan 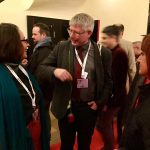 last talks on the red carpet 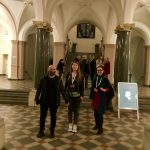 We move to the City Hall… 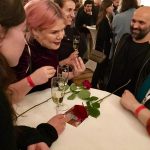 and go on sharing views. 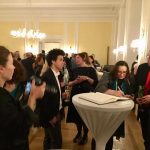 appreciations in the festival book